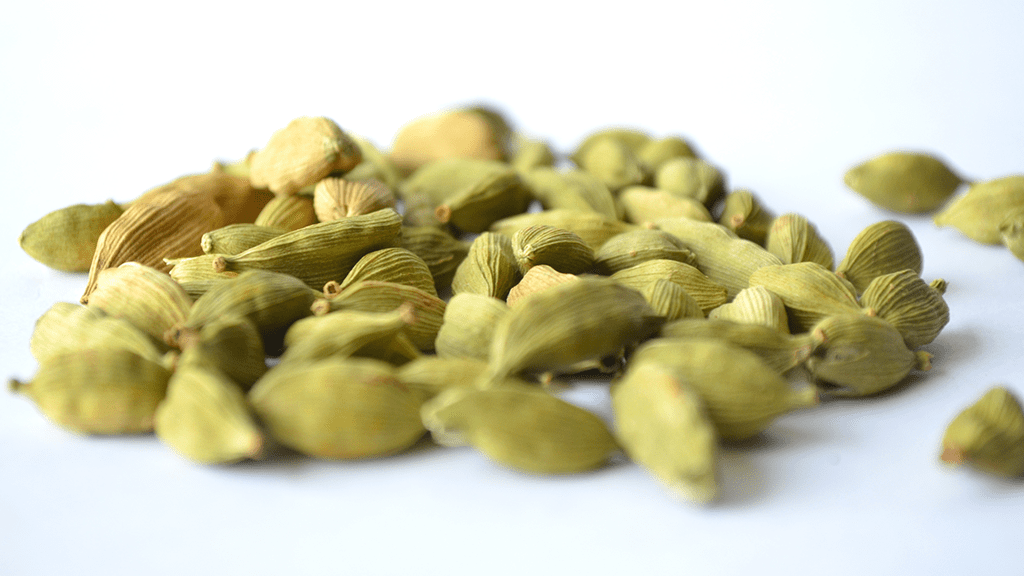 In celebration of Earth Day, I wanted to feature only vegan recipes on the blog during April. Since homemade garam masala is both easy and vegan, it was a total no-brainer!

When you’re cooking vegan, spices are crucial! You don’t have animal products (such as many fats and salty foods like cheese) to help add to the flavour. You also don’t necessarily have any assurance that pre-packaged spice blends will be vegan! So putting together your own spices is a safe and easy way to spice up your vegan dishes.

Garam masala is commonly used in recipes from India, Bangladesh, Pakistan, Sri Lanka and Nepal, to name only a few places. This homemade garam masala is based on what is typical in India, but you might also find other ingredients if you come across garam masala from elsewhere. Each cuisine gives it its own twist, of course! And in Canada, we’re lucky that Cha’s Organics makes it easy to get our hands on beautiful fair trade spices from Sri Lanka that really make this recipe come to life!

So next time you’re making a savoury dish that needs a little extra depth of flavour, try adding a little of this garam masala! It has a warming, wholesome flavour that especially brings out the flavour of rice and legumes! Not to mention that you can feel good about making a difference with fair trade.

Here’s how you make your own homemade garam masala, so that you know exactly what’s going in your next dish! 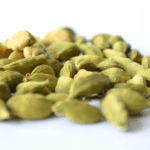 Sometimes, taking the time to make something yourself can make all the difference in a dish! Homemade garam masala is so fresh and aromatic that the process of making it is almost as lovely as eating it! I hope this recipe becomes a staple in your spice rack! 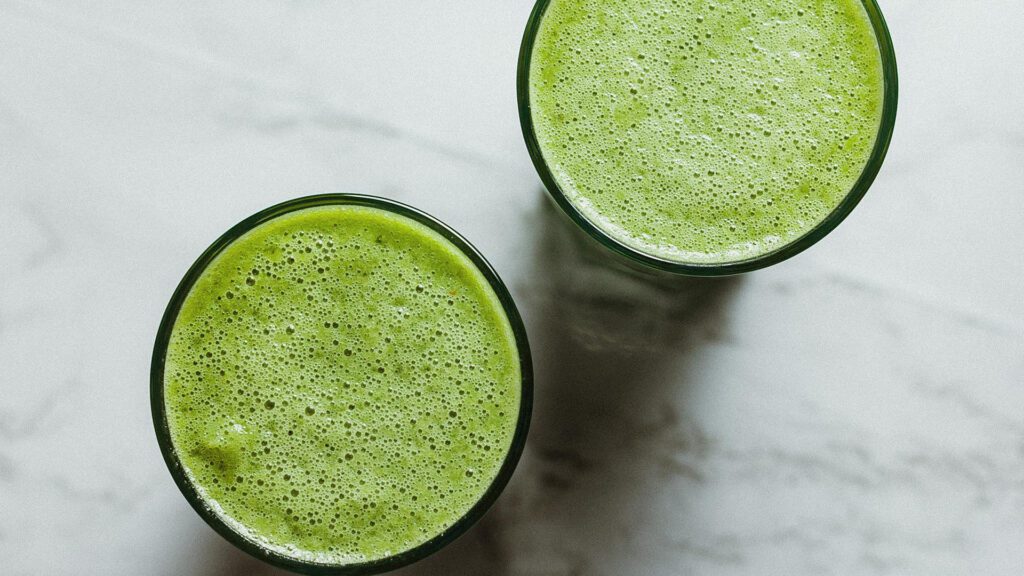 I'm sharing my Green Sunshine smoothie recipe with you all today because it's a special occasion: Fairtrade Month! Now, please understand... 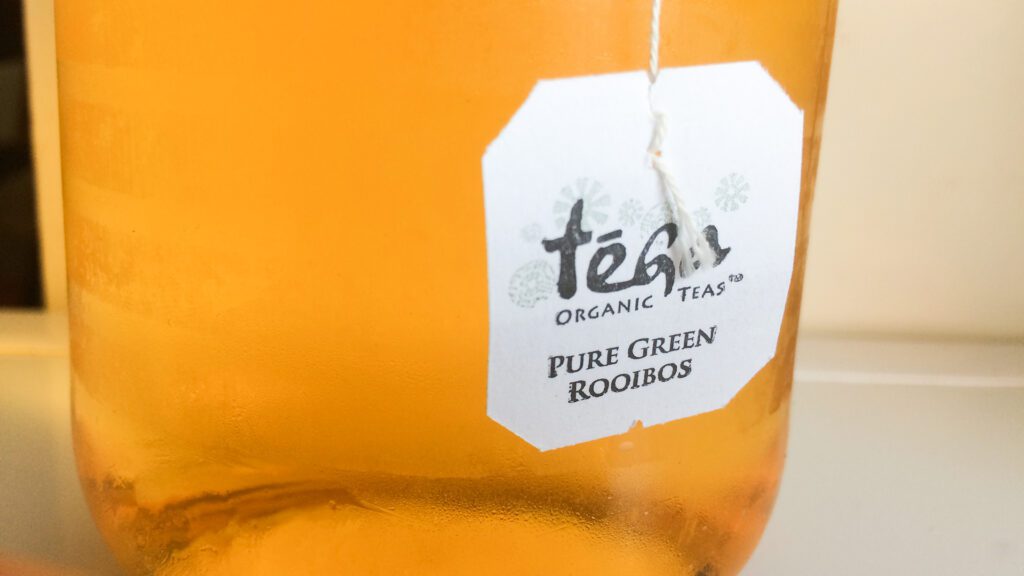 Is it getting super hot where you are? It's getting warm in Ottawa, so we've started making our daily cold brew... 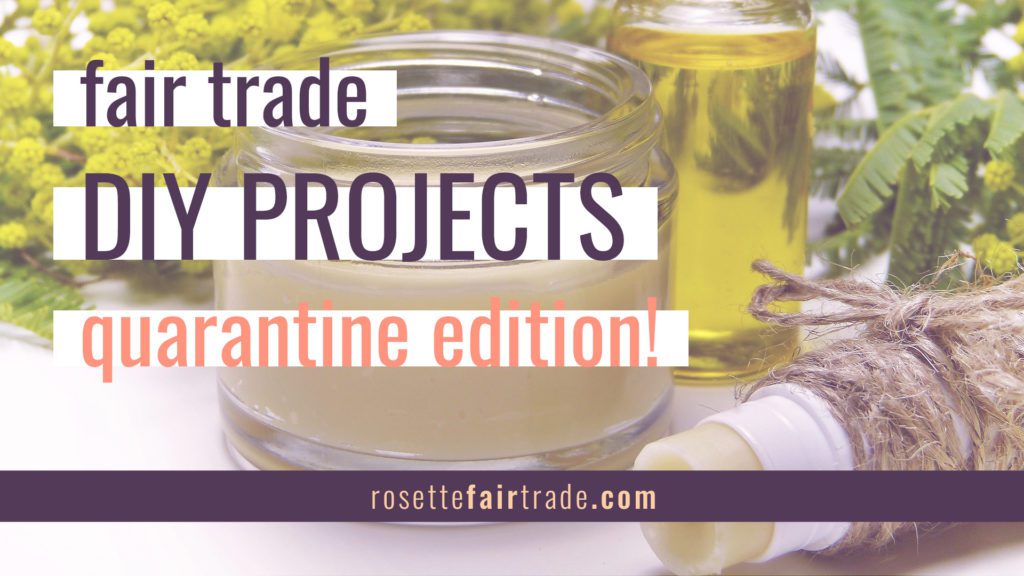 If you're like me—and most of Canada right now—you're currently holed up in your house and itching for things to do....